This is a hot button topic for parents and Autists (Autistic Spectrum Individuals) alike. 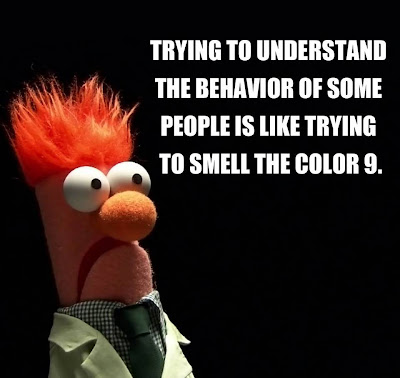 Before I get into the meat of this story, I want to provide a little background on this topic as it applies to me.

As you have probably surmised from this series, I am an Autism Self Advocate. I am writing this series in an attempt to facilitate Autist/NT communication. I do this for a variety of reasons… some of which are selfish; I am tired of the misinformation surrounding my condition. Some of my reasons are not – I hate to see the suffering that is inflicted on Autists that could easily be avoided by an increased understanding of the Autistic condition.

To that end, I will attempt to facilitate communication between Autsits and Neurotypicals and in some situations, between Autists and other Autists.

One of the biggest problems that I encounter is that, often, there is a disconnect between language and meaning. The English language is, by its nature, terribly imprecise. When communicating with NTs, Autists will often find that their grasp of language and the definitions of words is rarely as good as they thing. When communicating with Autists, few (even the Autist in question) realize that language use stimulates the sensory centers of the brain. Since Autists, as a rule, tend to have sensory issues… This can lead to problems. Certain words have a feel, a color and a taste. As such, communication can be an overwhelming experience. What’s worse, with the miswiring associated with sensory issues, language can be problematic and difficult.

In my attempts to help, I have stuck to my guns with one concept – “The burden of communication lies with the communicator.” This is a truism with me and, to a bigger extent, with the world. If you want to communicate, it is your responsibility to make yourself understood. If you are constantly misunderstood, then perhaps, just perhaps, the issue is with your communication, not with those around you. 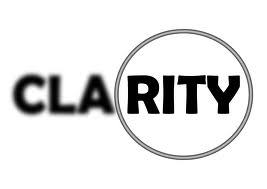 I have attempted to help several people who had problems making themselves understood. Some have been thankful – others have told me that I, and everyone around them are just too stupid to understand their words. In one such situation, when the “genius” was screaming (metaphorically speaking – it was on a forum) at me because of my lack of intelligence, I explained that I was attempting to help. Another member of the board jumped in defending the “genius”.

After one or two posts, the “defender” called me a bully and started harassing me. The “defender” refused to accept my statement that I was (HONESTLY) trying to help. (Even the Moderators saw that this was the case) The harassment continued to the point that he was bullying me. I received private messages stating that other members saw that I was trying to help and that this individual had taken antibullying to the farthest extreme and become a bully himself.

I was appalled, angry and outraged… It was really a disheartening experience to be called a bully when I LITERALLY just want to help.

That being said… bullying is a big problem for Autists… we are different, and as members of a species of primates, that means we incite a violent streak in the other primates on an instinctive level. It is so deeply ingrained into the primate psyche and physiology, that they often don’t realize that they are doing it.

Bullying, however, is more difficult for Autists to process.

As I have discussed previously, a failure to communicate properly can and often does, lead to cognitive dissonance. As does the concept that we have misinterpreted social situations. Now add to that, a hostility that makes no sense to us. Most times, bullying is a response to something that was witnessed at an earlier point in time. So, from the Autists standpoint, we are typically just being… doing our own thing… literally, minding our own business (as it is often difficult to do anything else)… When unnecessary hostility, violence, or just general mean-ness is leveled without apparent rhyme or reason – the consequences, psychologically speaking can be devastating.

The Mardi Gras horror story of Emily Meuller is a prime example of this. When ONE MAN (A**H*LE is more like it), made a comment that is worthy of being referred to as bullying – Emily just wanted to go home. It ruined her favorite time of year. One comment… I have not spoken to her, but I can only assume from my own experiences that this was a terribly dissonant event. Now… Imagine the constant verbal, mental and sometimes physical abuse that is visited upon children who are bullied. (For the record, there was a happy ending to the Emily story… it was called Emily Gras.)

Now, let’s take a step back from childhood bullying and its effects… The event I described with the “genius” and the “defender”… that was recently… I am 38 years old. And I was a victim of online bullying. It happens. It happens more often than you would expect. Adults think that they are better than they were as children. The only difference is that they have a bigger vocabulary and refrain (sometimes) from physical violence… but the meanest things that have ever been said to me were by other adults.

So the question becomes – how can we avoid bullying.

For the younger Autists (children, teens, and young adults), the best solution is to start socialization as early in their lives as possible. If we are taught what certain social cues mean and how to interact with other children – it is possible to be a little odd, as opposed to straight out weird. Further, teaching them that they need to find the RIGHT friends. They need to know that the right people will appreciate them for who and what they are. 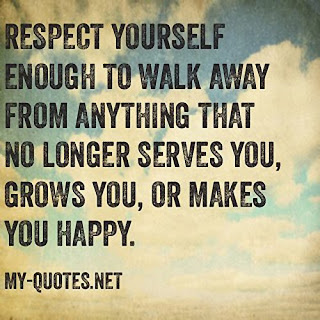 For adult Autists, this can be a little harder. Because we live in a politically correct world that obsessed with “correct” speech, we have been inundated with the concept that there is nothing wrong with us. That we are just different. While this is all well and good and boosts self image and confidence… I have to ask you… If this is a true statement… why are you here? Why are you reading my blog? If there is nothing wrong with us, why do I need to make a guide to NT/Aspie relations and communication? The first thing that is required is for the Autist to come to the realization that there is indeed something different, wrong or not normal about us. Once that happens, you can move forward with many of the same lessons that are required for younger Autists…

What does this all have to do with bullying? Honestly, it is a technique to avoid it – blending with, or at least communicating with NTs is the the most effective way to deal with the topic.

What happens when it can’t be avoided? The hardest lesson for us to learn is to WALK AWAY… While there IS something wrong with us, the voices of the IGNORANT should mean nothing to us. This is incredibly difficult to do, but must be done. After we walk away… it comes down to after care. We will need assurances that it is not us… that these people are idiots who do not have the cognitive ability to understand and grasp that they are really only hurting themselves…

It is hard… VERY hard for the Autist, and those who love them… but understanding can prevent, solve and ameliorate the situation… Not understanding from those who would bully us, but yours and your Aspie’s.