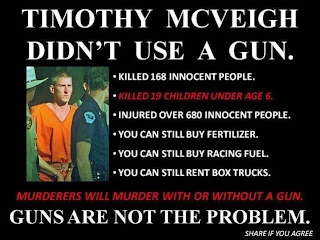 The legislation as proposed will do nothing… nothing at all to stem the violence… why? 1) bun owners that are following the law and getting guns through the permit process are not committing the crimes and therefore is meaningless and ineffective. 2) restricting gun a, when gun b is as effective (by the gun owner’s own statements and through provable experimentation) does not change the level of carnage that can be wreaked and therefore, is meaningless and ineffective . 3) The guns that they are proposing a restriction on aren’t the guns that are being used in the attacks and therefore is meaningless and ineffective. 4) high capacity magazines are not an issue… NONE of the mass killings have been using high capacity magazines and even so, it takes LESS than a second for a trained user to change out a magazine. Revolvers have speed loaders, and can be reloaded as fast… Therefore, this is meaningless and ineffective. 5) banning guns doesn’t work. Australia has proven this in spades. 6) The united states fears the nazi, communist and socialist “threats” so much that any attempt to remove their guns will result in armed rebellion (because that is what hitler, stalin and musilini did before a hostile take over of their own countries. 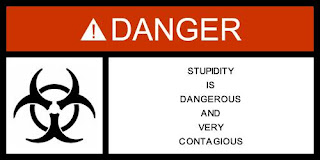 If we can come to a gun control consensus that addresses these logical fallacies, then we should move forward… but the people making the laws have NO CLUE about any of the issues… One lawmaker said something to the effect of, I don’t see high capacity magazines as a problem, once they are used up, then they’re gone. (if you don’t know why this statement is an issue… you are not qualified to talk about gun control)

Th current law proposal is almost IDENTICAL to the 1994 law. The only difference is that it makes MORE guns illegal… did the 1994 law change anything… did gun violence go down? NOT AT ALL…

So, what I have been saying is… as opposed to complaining about the gun violence and how we are not a peaceful species… (because this is not going to happen in our lifetime) propose an alternative… something that is NOT laced with logical issues… something that will be effective… 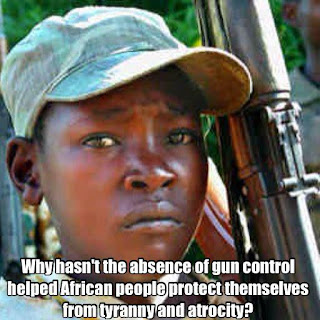